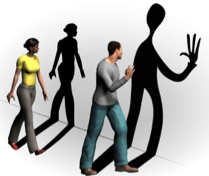 Most of IIIM projects are scientifically motivated, but this one plays on the border of technology and art. 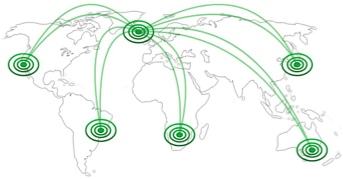 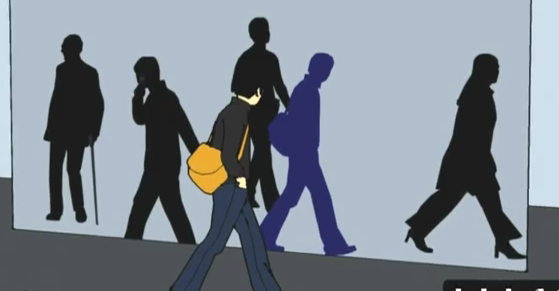