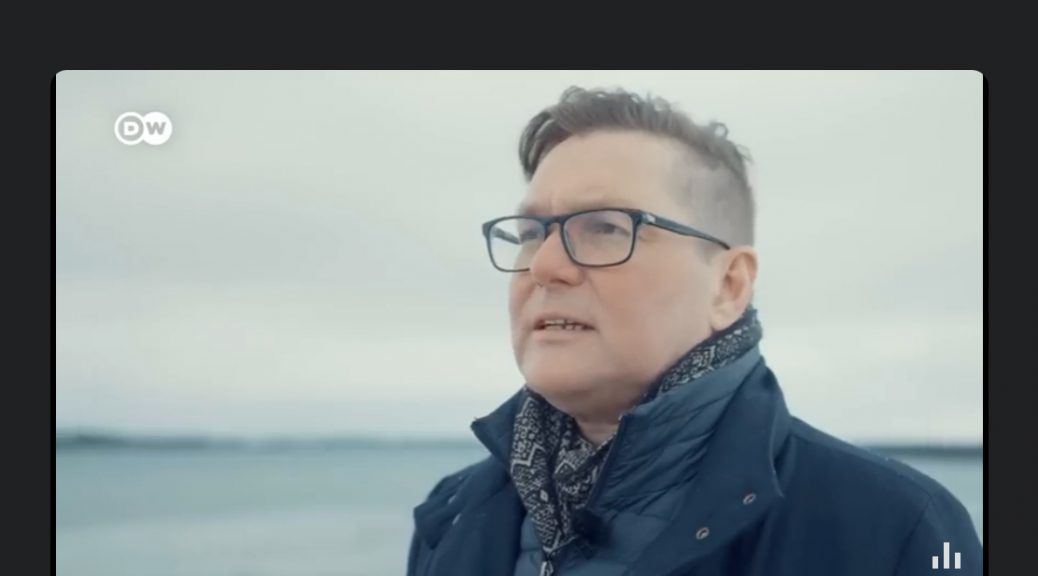 In a newly released episode of Deutsche Welle’s (“Germany’s BBC”) Techtopia series (free to view on YouTube), the focus is on artificial general intelligence. 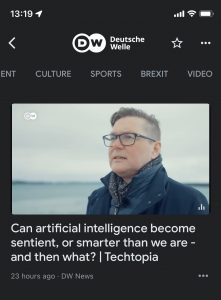 The episode features professor of computer science at Reykjavik University and Managing Director of the Icelandic Institute for Intelligent Machines Dr. Kristinn R. Thórisson. The program, written and directed by DW Chief Technology Correspondent Janosch Delcker, presents Dr. Thórisson’s trajectory from a 12-year old interested in robots and computers to a leading expert and researcher in artificial general intelligence. The episode’s introduction, narrated by creator Delcker, states: “They call it the ‘holy grail of artificial intelligence’: […] Building a computer that can do everything we can, or even more. Some believe that could cure all types of cancer, eradicate poverty, and create a more equal society. But other warn that such a system could turn against us, and become a threat to our very existence. So, where does work on artificial general intelligence stand … ?”