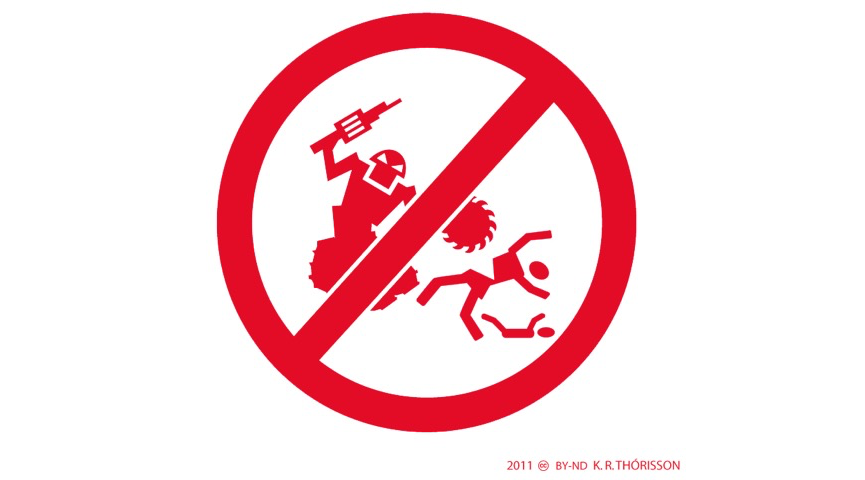 We are proud to announce our brand new Ethics Policy for Peaceful R&D. The policy takes aim at two major threats to societal prosperity and peace. On the one hand, increases in military spending continue throughout the world, including automated weapons development. Justified by “growing terrorist threats”, these actions are themselves resulting in increased use of undue and unjustified force, military and otherwise — the very thing they are aiming to suppress. On the other, the increased possibility — and in many cases clearly documented efforts — of governments wielding advanced technologies to spy on their law-abiding citizens, in numerous ways, and sidestep long-accepted public policy intended to protect private lives from public exposure has gradually become too acceptable. In the coming years and decades artificial intelligence (AI) technologies — and powerful automation in general — has the potential to make these matters significantly worse.

In the past few years the ubiquity of AI systems, such as Apple’s Siri, Google’s powerful search engine, and IBM’s question-answering system Watson, has resulted in an increased interest in AI across the globe, increasing funding available for such technologies in all its forms. We should expect a speedup, not a status quo or slowdown, of global advances and adaptation of AI technologies, across all industries. It is becoming increasingly important for researchers and laboratories to take a stance on who is to benefit from their R&D efforts — just a few individuals, groups, and governments, or the general people of planet Earth? This is what we are doing today. This is why our Ethics Policy for Peaceful R&D exists. As far as we know, no other R&D laboratory has initiated such a policy.