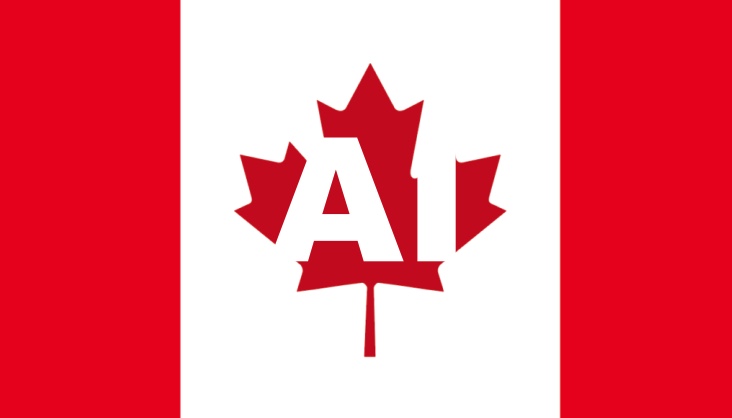 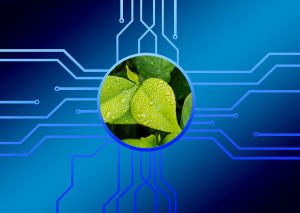 Canada’s Finance Minister Chrystia Freeland presented the first Candian federal budget since 2019 and laid open how Canada plans to set its annual economic agenda. It includes multi-million dollar investments to support national communities of research, homegrown talents, start-ups and scale-ups in the field of artificial intelligence (AI). As a concrete number, no less than CA$443.8 million over 10 years have been committed to deal with topics like the commercialisation of AI research, the recruiting of academic talent, and the promotion of the Canadian Institute for Advanced Research. Next to the “Renewing [of] the Pan-Canadian Artificial Intelligence Strategy”, investments of CA$360 million for the next seven years was also announced for launching a national quantum strategy, to grow Canada’s “quantum-ready” technologies, companies, and talents.

The financial agenda also points out Canada’s aim to further face the climate crisis by growing their “Net-zero economy”. Environmental budget proposals include C$319 million over seven years to improve the commercial viability of carbon capture, utilisation, and storage technologies, and C$35 million to set up the Centre for Innovation and Clean Energy. Furthermore, a reduction (by 50 per cent) of income tax rates for businesses that manufacture zero-emission technologies was proposed. Next to the importance of their quantum and AI strategies, Canada clearly wants to be part of a greener global economy.