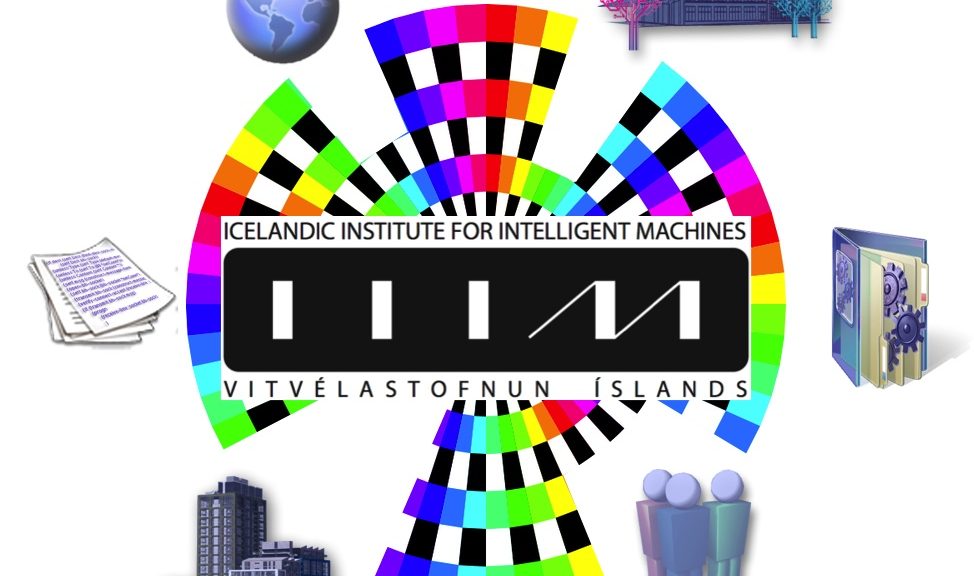 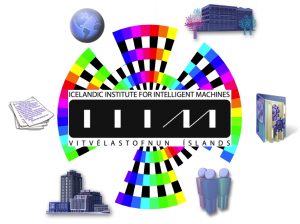 The EU’s plan for pan-European Digital Innovation Hubs (EDIH) across Europen countries has piqued the interest of the Icelandic government, and on May 11 it announced an interest in receiving letters of commitment from parties hoping to participate in an Icelandic EDIH, of which there is planned only one. The call, published by the EC, explicitly mentions AI centers with “advanced skills” as necessary for participation in the call. IIIM’s highly successful and long-standing close collaboration with industry, government, and academia, have put it at the forefront of applied AI and automation in Iceland. Bridging between numerous industries, academic researchers, and institutions, IIIM has been at the forefront in applied AI in Iceland for over a decade. In spite of being the only such research institute, to send a clear message about it’s committment to Iceland’s participation in the Fourth Industrial Revolution, IIIM sent a 9-page letter of committment to the government expressing its interest in participating in the EDIH call. It is not known how many parties expressed such interest, but among one of them is IIIM’s close collaborator Reykjavik City. Now it is up to the Ministry of Finance’s Digital Iceland to decide what happens next.