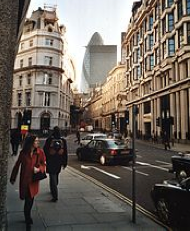 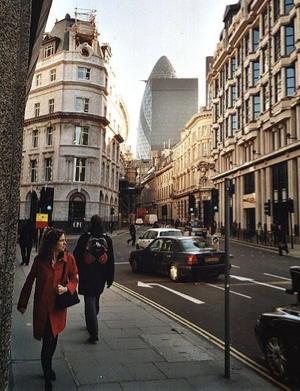 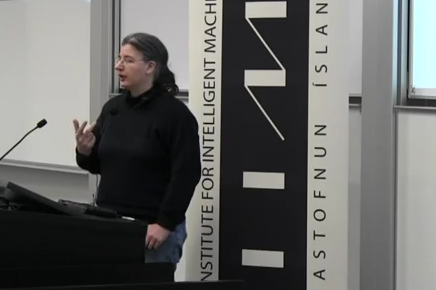 At a time of uncertainty in the global economy, it is time to examine accepted economic theories. This is why Dr. Jacky Mallett introduced a very simple simulation of a one product economy with a constant money supply. Working with established equations, Dr. Mallett began questioning theories at the heart of the field. The results of her simulation have revealed that even the simplest economy has complexities that economists do not fully take into account, and that the market can behave in unexpected ways.

END_OF_DOCUMENT_TOKEN_TO_BE_REPLACED

This spring IIIM is continuing it’s tradition on having an Open Day for all of those interested in the newest achievements in the field of AI. This year we have invited one of our closest collaborators Center for Analysis and Design of Intelligent Agents (CADIA) to join the event with several exciting presentations.

END_OF_DOCUMENT_TOKEN_TO_BE_REPLACED 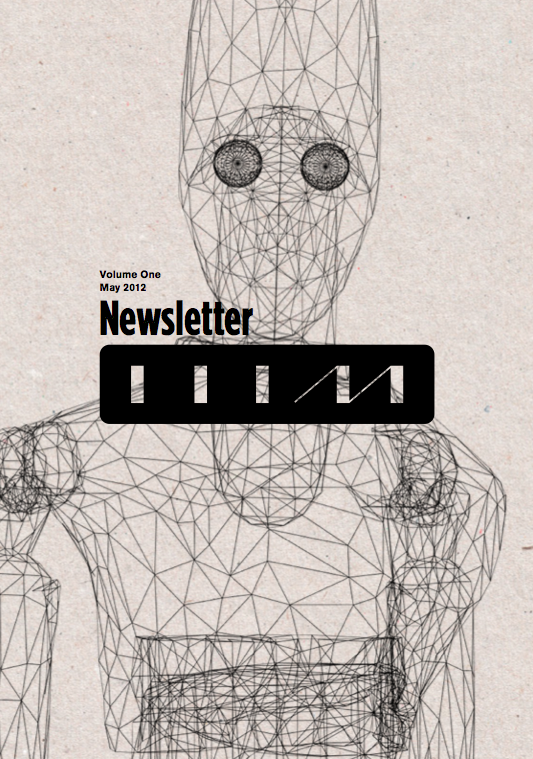 Here at IIIM we are excited to share with you our first newsletter! The aim of the newsletter is to cast light on the research projects we’re working on, events related to the field of AI and IIIM’s collaborations.

In this first newsletter you can read about Dr. Yngvi Björnsson’s account on IIIM’s and CADIA’s collaboration and Dr. Jacky Mallett’s article on Simulating Modern Banking Systems. There is also a pieces on the RU hosted “Humanobs Constructivist Workshop“, where researchers from around the world came together in a search for answers in the growing field of Artificial General Intelligence.