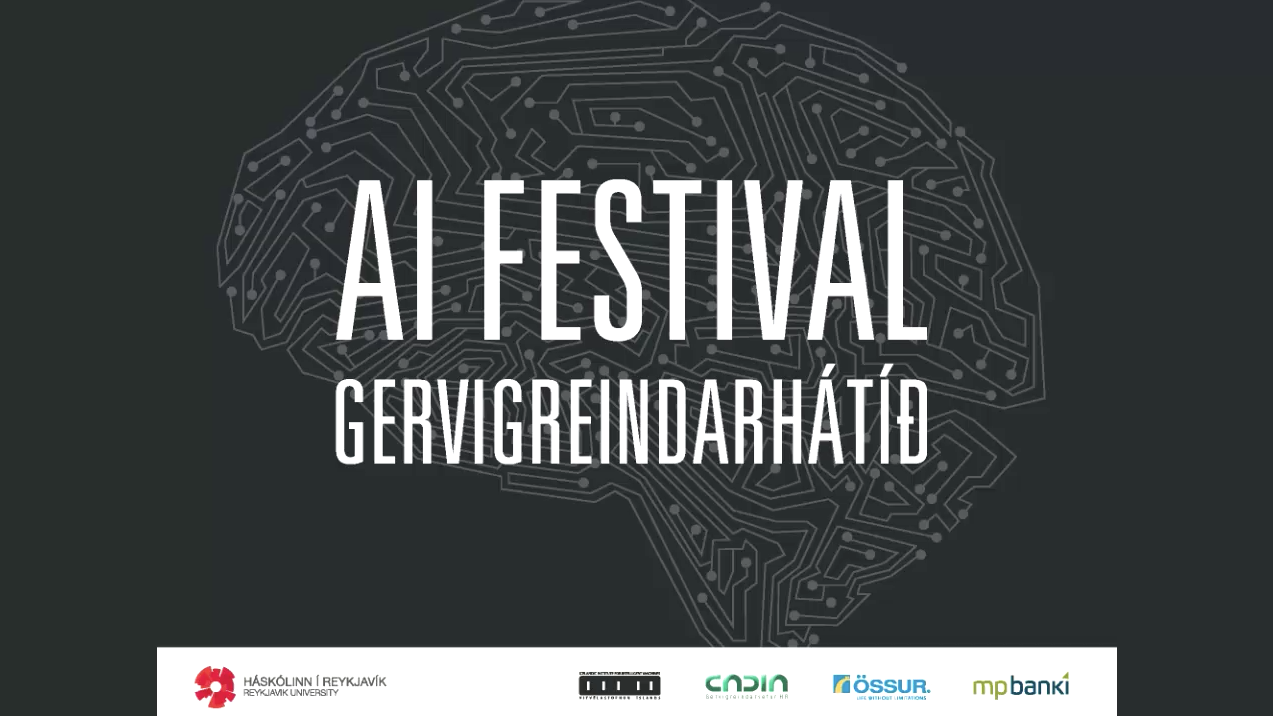 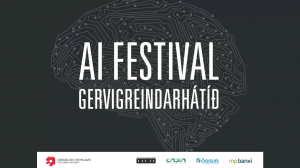 Dr. Claes Strannegård gave a talk at the last AI Festival, focusing on AI beyond one trick programs — describing and demonstrating a system that mimics certain aspects of children’s cognitive development, maintaining versatility.